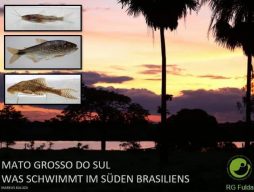 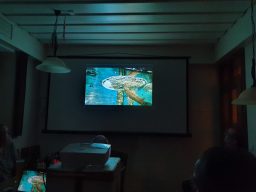 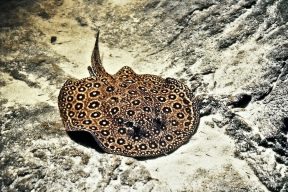 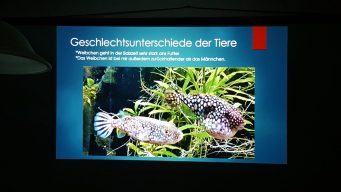 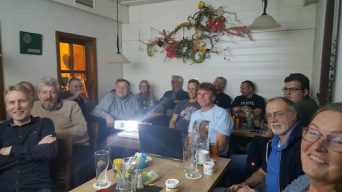 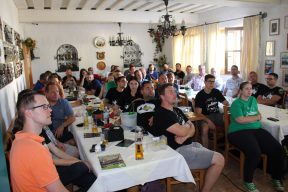 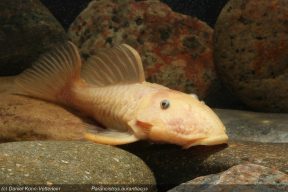 Constantly one encounters the designation “L 56” in stock lists, in shops as well as in many many lists of aquarists. This refers to Parancistrus aurantiacusthe “Golden Broad-headed Sucker Catfish”, but this species does not have an L-number and should never have been given one, because it was scientifically described by CASTELNAU in 1855 and […] 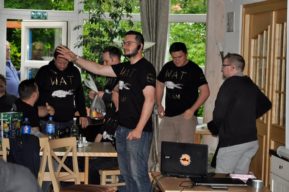 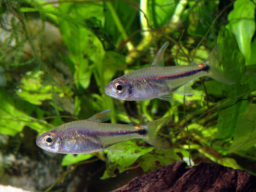